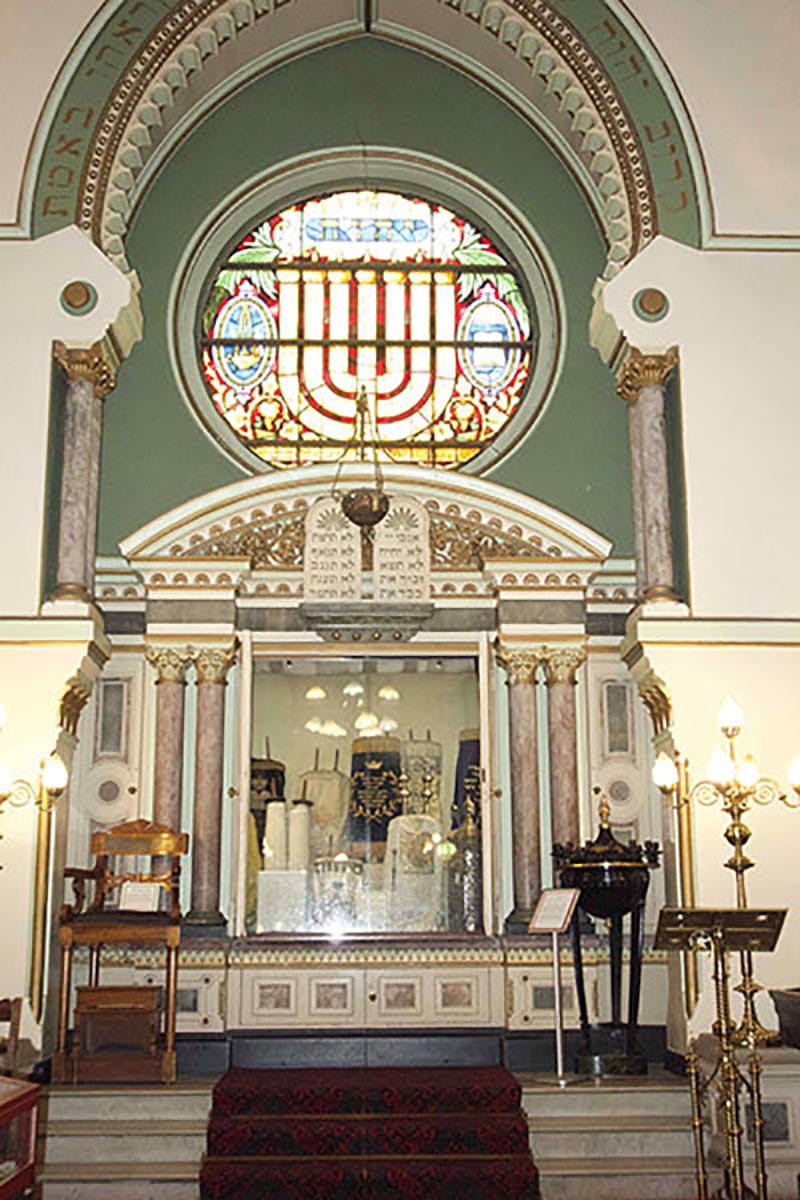 Initiated by the B’nai B’rith Lodge in Strasbourg, the European Days of Jewish Culture and Heritage (EDJCH) rapidly spread across Europe and in 2019 celebrated its 20th anniversary. It is organised by a partnership between B’nai B’rith Europe, the European Council of Jewish Communities and the Spanish Jewry Network and is part of the Council of Europe’s project ‘Europe – A Common Heritage’.As a result of the EDJCH, the European Route of Jewish Heritage has evolved and is now one of the major cultural routes of Europe.

The Heritage Open Days are now under the aegis of the European Association for the Preservation and Promotion of Jewish Culture and Heritage (AEPJ), with the participation of 31 countries.