ISRESILIENCE: What Israelis Can Teach the World

Michael Dickson and Naomi Baum are co-authors of Isresilience. Michael Dickson is the executive director of Stand With Us in Jerusalem and has been listed as the fourteenth most influential Jew on Twitter. Naomi Baum, Ph.D, is a psychologist and consultant in the field of trauma and resilience. She was Director of the Resilience Unit at the Israel Center for the Treatment of Psychotrauma in Jerusalem. 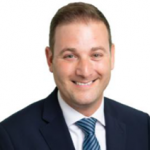 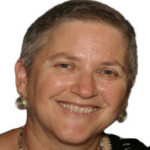