An introduction to our Culture & Heritage Days

nitiated by the B’nai B’rith Lodge in Strasbourg, the European Days of Jewish Culture and Heritage (EDJCH) rapidly spread across Europe and in 2019 celebrated its 20th anniversary. It is organised by a partnership between B’nai B’rith Europe, the European Council of Jewish Communities and the Spanish Jewry Network and is part of the Council of Europe’s project ‘Europe - A Common Heritage’.

As a result of the EDJCH, the European Route of Jewish Heritage has evolved and is now one of the major cultural routes of Europe.

The Heritage Open Days are now under the aegis of the European Association for the Preservation and Promotion of Jewish Culture and Heritage (AEPJ), with the participation of 31 countries.

What are Heritage Days?

The B’nai B’rith UK Jewish Heritage Committee acts as a link between the UK and Europe through its coordination of the EDJCH in the UK. Its aim is to reinforce Jewish identity and commitment and through its Open Days to present Judaism to the general public with its outreach, educational, social and cultural programmes.

Committee members are drawn from B’nai B’rith Lodges and meet on a regular basis. Each year, since 2000, this committee has proudly organised Jewish Culture and Heritage Days in the UK. These events usually take place in September and are held all over the country as part of the EDJCH, coinciding with events taking place throughout mainland Europe during the same period.

The Jewish Heritage Days are not designed just to interest Jews. They are days to celebrate Jewish culture and to give non-Jews the opportunity to learn about Jewish life in an effort to create understanding and trust amongst the wider community.

On Heritage Days, selected synagogues and Jewish historic sites are open to the general public and related events including guided walks, lectures and exhibitions take place.

With the onset of Covid-19 in 2020, most real time events had to be replaced with virtual talks, tours and events but, by working closely to help and support our participants, we were still able to hold a successful programme in 2021 and hope to do so again from 1 September to 31 December 2022.

Each year a different focus is chosen by the AEPJ as the theme for the EDJCH. In recent years the following have been the theme: Heritage, Storytelling, The Jewish Diaspora, Jewish Identity Through Language & Culture, Building Bridges, Women in Judaism, Judaism in the Natural World and Dialogue.

The theme for the European Days of Jewish Culture and Heritage 2022 is ‘Renewal’.

For more information or if you feel you would like to become involved with the work of the Heritage Committee, please get in touch:

TO REGISTER FOR A ZOOM EVENT: PLEASE EMAIL  events@bnaibrithuk.org 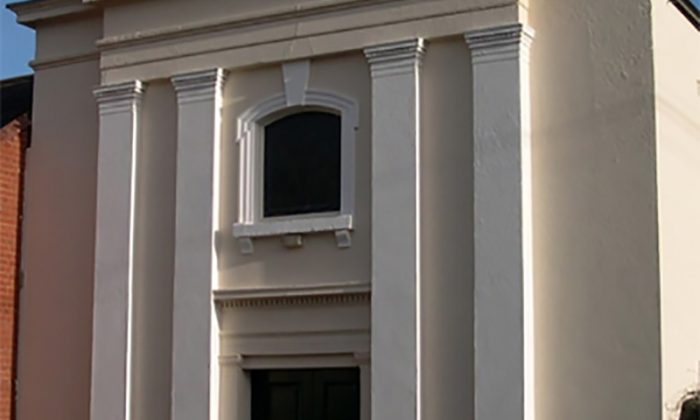 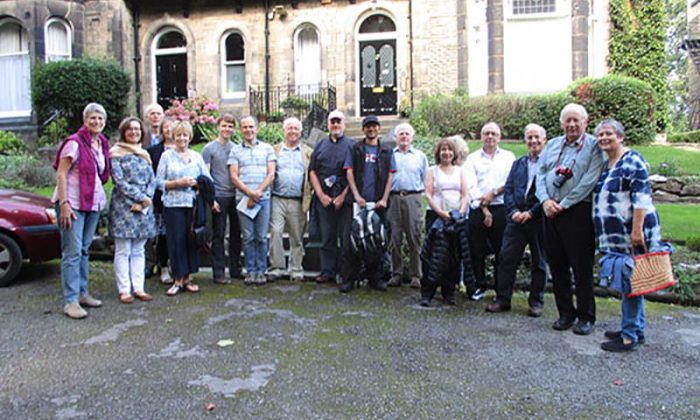 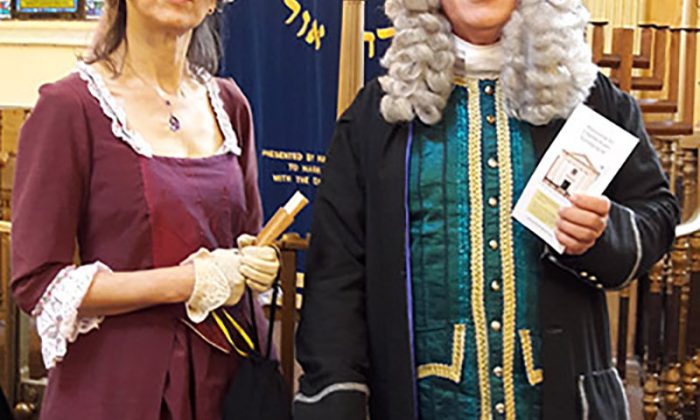 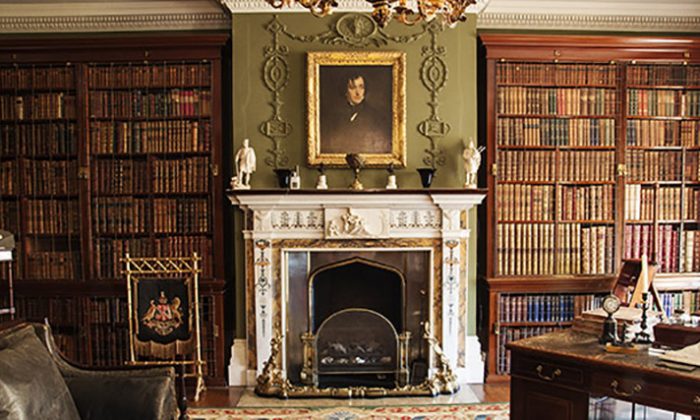 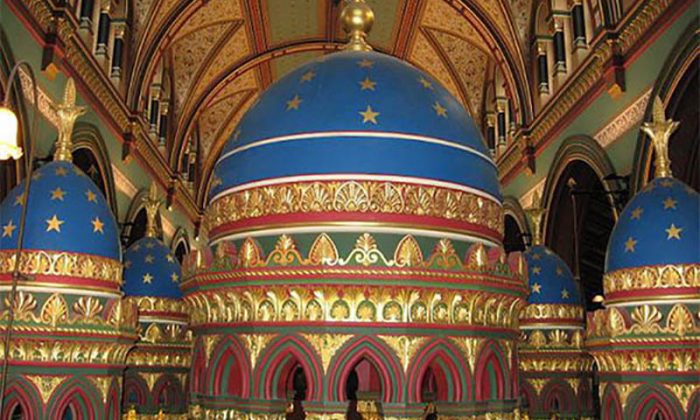 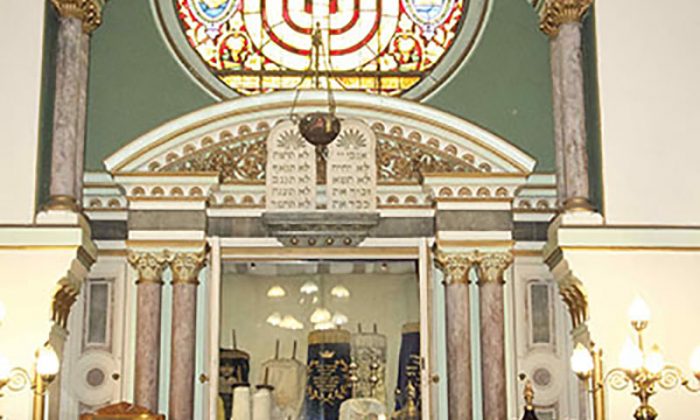 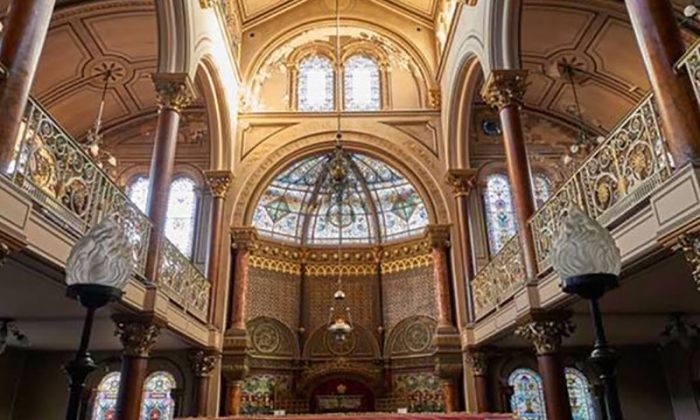 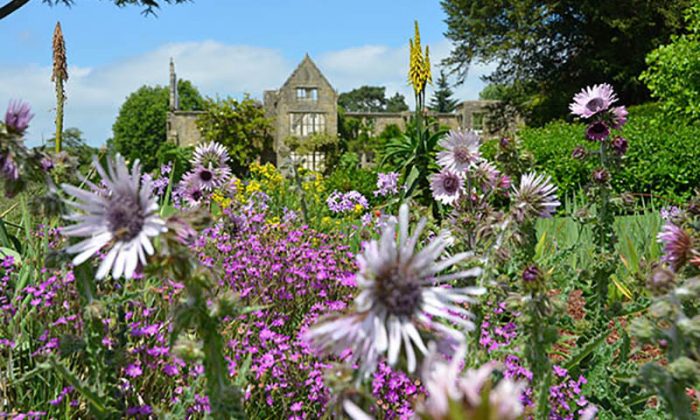 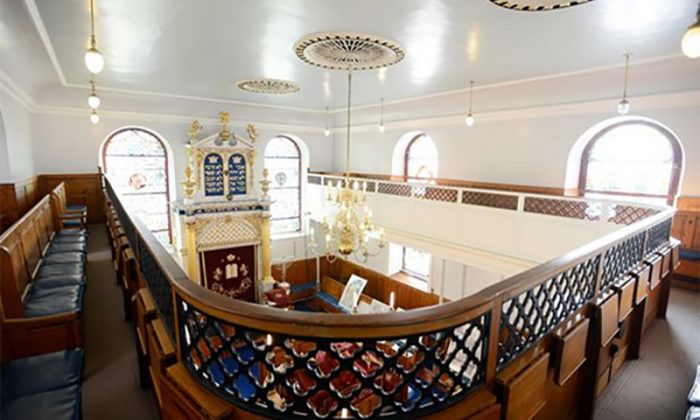 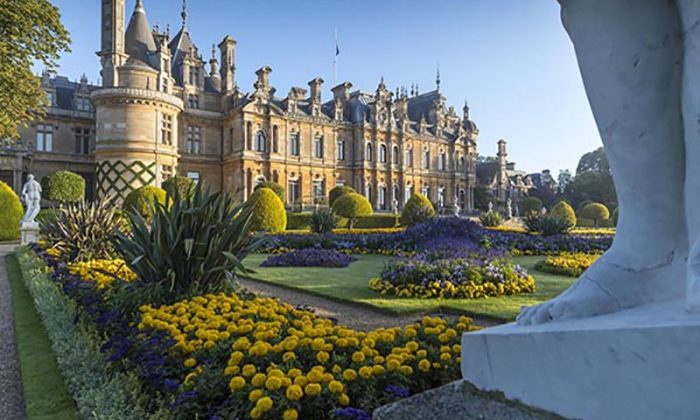 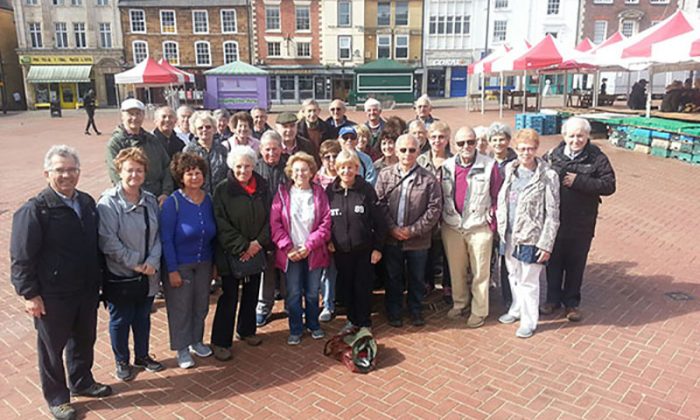 François Moyse, president of the European Association for the Preservation and Promotion of Jewish Culture and Heritage (AEPJ), and Victor Sorenssen, director of AEPJ, speak with CEO Dan Mariaschin about AEPJ’s important efforts preserving and promoting European Jewish #culture and heritage on a continent entwined with its Jewish #history. AEPJ, with support from B’nai B’rith Europe, leads initiatives to promote the contribution of European Jewry to a more pluralistic and inclusive Europe. Learn more about AEPJ’s mission and initiatives: https://www.jewisheritage.org.